Stockholm, to me, is one of Europe’s most beautiful and intriguing cities. It’s laid out on a vast archipelago — the city itself is spread across 14 islands — with hundreds more in the surrounding region. 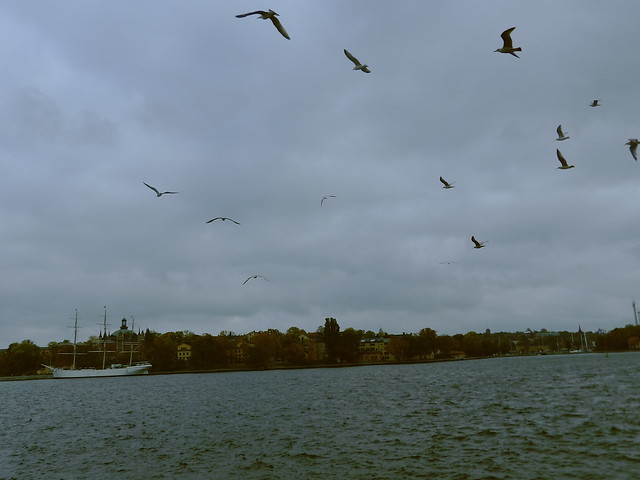 Thanks to Sweden’s very welcoming national immigration policy, it’s one of the most diverse cities I’ve been to, which manifests itself in the incredible cuisine you can find here, such as Ethiopian or Lebanese. But Swedish food is more than meatballs and lingonberry jam, as you’ll see if you try the fresh seafood and other New Nordic delights at Gondolen.

If you’re a fan of music, the city has a rich scene, with artists such as Seinabo Sey based there and playing quite often.

This being Sweden, there are more design shops and quirky vintage stores than you could ever hope to explore in a week. But if that’s your thing, just about every neighborhood has something to offer. You should check out this handy vintage guide to Södermalm, possibly the most hipster neighborhood in the city.

You can book a cheap flight from San Francisco to Stockholm for $309 on Norwegian . FYI, this flight leaves from Oakland, NOT SFO airport.

Sample date: December 5-14. Support this website by booking your flight on DoHop.