Greece is the home of democracy, marble sculptures, olive oil, those insane white-washed homes perched on cliffs above the sea, and the spawn of too many restaurants named Zorba’s to count.

While it gets extremely hot during the summertime, the climate is pleasantly mild during the fall and winter, as long as you stay by the coast (the mountainous interior is really cold).

Besides geeking out at the Parthenon, there’s a lot of really interesting things to do in Athens. Buy a pair of handmade leather sandals from a man dubbed “The Poet Sandal Maker of Athens,” or explore the anarchist enclave of Exarchia. 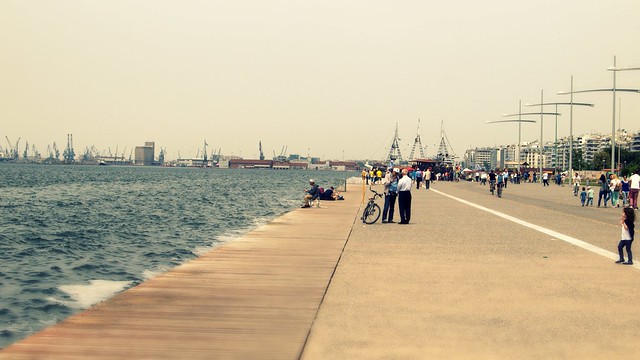 At some point, you should take the train for as little as €10 north to Thessaloniki, Greece’s second largest city. Thessaloniki has a lot of great nightlife thanks to the many students who live in the city, plus a great view of snow-capped Mount Olympus in the distance. 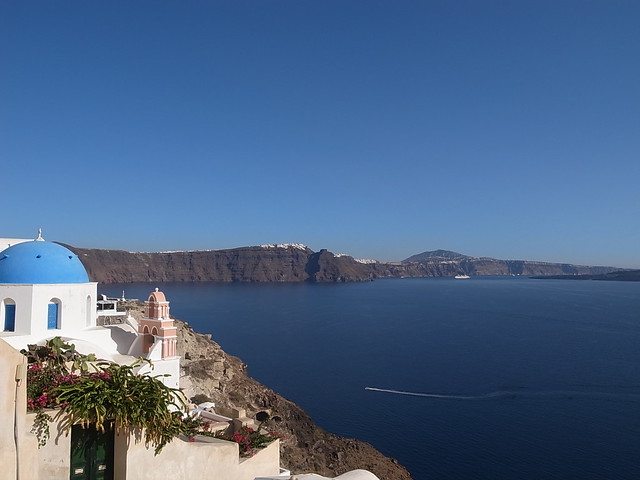 If you want to hop out to islands such as Santorini, Ryanair offers daily flights for as little as €35 roundtrip from either Athens or Thessaloniki.

You can fly from Boston to Athens and return from Thessaloniki with an overnight stay in London the return for as little as $526. Here’s a sample itinerary for December:

Nov 30: Boston to Athens on Norwegian and EasyJet for $249. Support this website by booking your flight on DoHop.

Dec 11: Thessaloniki to Boston on EasyJet and Norwegian for $276. Support this website by booking your flight on DoHop.