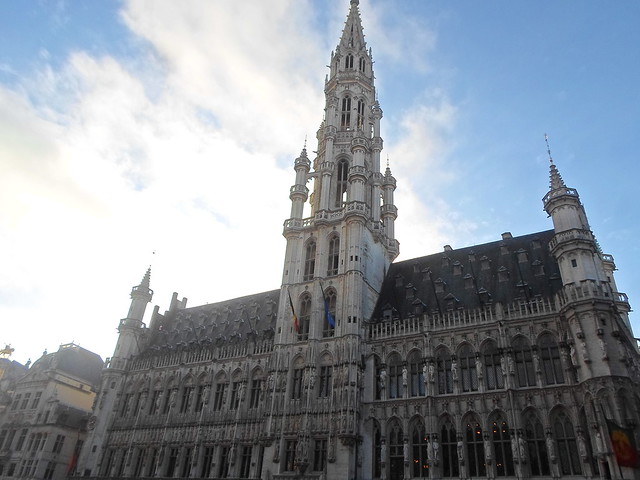 At face value, Brussels isn’t exactly the most exciting major city in Europe.

It’s the home of bureaucrats: The European Commission has its headquarters here, as does NATO. While it has blue street signs written in French, it’s no Paris. And it has a canal running through the heart of the city, but that doesn’t make it Amsterdam.

If this city isn’t that big of a deal, why even have a flight deal from Seattle to Brussels? Because there are other places in Belgium and Amsterdam that are definitely worth checking out. 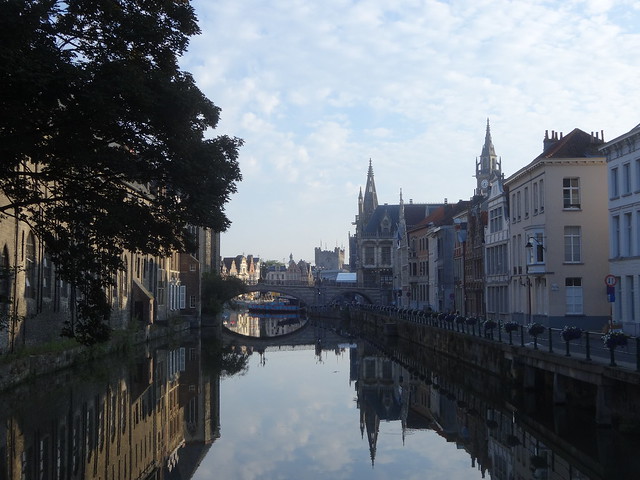 Within a few hours’ train ride or bus trip from Brussels you can be in the incredibly hip, relentlessly vegan, and obsessively retro university city of Ghent, in the Flemish part of the country.

There are more cool cafes here than you can count on both hands. Parkkaffee is a manor house with a sprawling garden and pond turned into a cafe. Huize Colette is a quirky coffeeshop with oversized armchairs and stacks of second-hand books everywhere, and they serve great brunch.

When the day turns to night, there are tons of great bars and music venues such as Kinky Star where you can sip some of the world’s finest beer and listen to metal or electronic or punk or whatever your favorite kind of noise is. 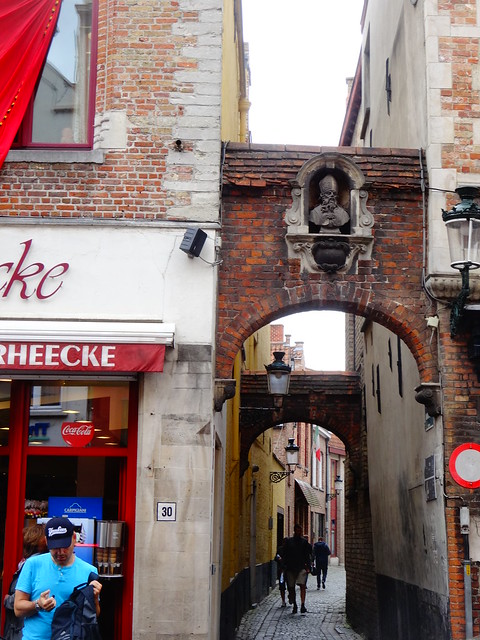 But you’ve probably heard of another place in Belgium, thanks to the movie In Bruges.

Bruges is a pleasant city to look at, and it’ll provide you with plenty of postcard-worthy selfies, but it’s basically a gigantic Disneyland (I’ll grant they have way more gourmet chocolate shops per square mile than Ghent, but that’s just because it’s such a tourist town). It’s worth a day trip, but then you should move on to somewhere else.

From Brussels, you can also get to Paris or Amsterdam within a few hours by train, or if you’re a cheapskate like me, slightly longer by Megabus.

You can find cheap flights from Seattle to Brussels on Icelandair, available through most of January, with prices in the low-mid $400 range. Here’s a sample fare:

Jan 11-22 from Seattle to Brussels on Icelandair for $440. Support this website by booking your flight on DoHop.