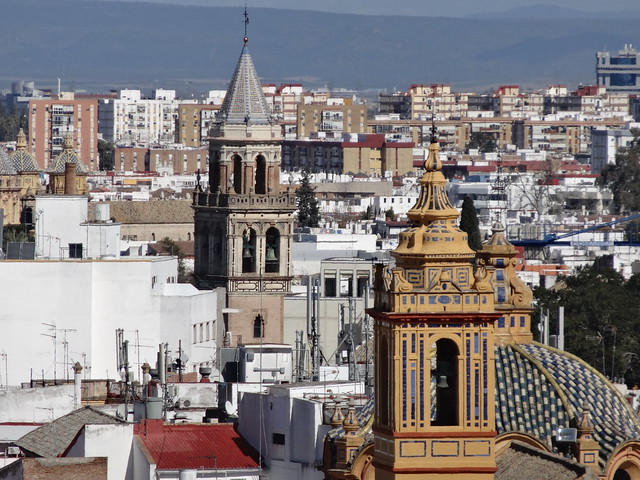 Sevilla, the capital of Andalucia, is a nocturnal city built on many layers of history. Alongside Granada and Cordoba, Sevilla is the third jewel in the crown of Spain’s rugged south. Sevilla’s historic center is defined by two sprawling buildings: The cathedral and bell tower, originally a mosque built by the Moors, its garden full of orange trees; and the Alcazar, the palace built by the city’s Muslim conquerors hundreds of years ago and still in use as a domicile of the Spanish royal family. 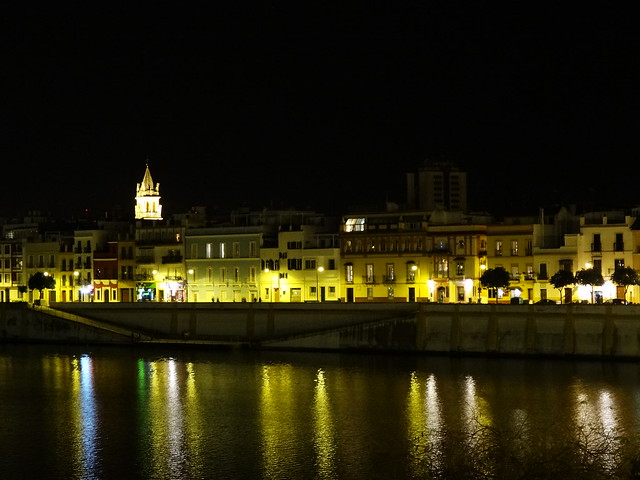 Winter is the perfect time to come here, when the sun gently warms the streets without roasting everything in sight. When you’re done exploring Sevilla’s historical treasures by day, you can return to the streets at night and find bustling tapas bars serving rabo del toro (oxtail stew) and other local delicacies. The sound of flamenco guitars, strumming in the cool night air, will be your nighttime beacon. 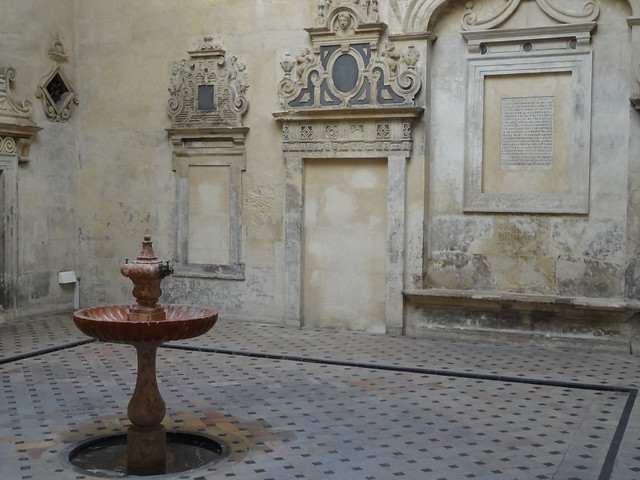 In between, you’ll find that the afternoon siesta was made for this part of the world: after a hearty lunch there’s nothing more satisfying than retiring to your room and closing the shutters for a few hours of sleep. You won’t get much done in Sevilla, but when you leave it will feel like the best vacation you’ve ever been on.

Right now you can find cheap flights from Miami to Sevilla via TAP, the Portuguese national airline, with prices starting at $538 roundtrip, including taxes and one checked bag. FYI, You have to book each leg separately to get the best deal.

Jan 11 from Miami to Sevilla on TAP for $314. Support this website by booking your flight on DoHop.

Jan 23 from Sevilla to Miami on TAP for $224. Support this website by booking your flight on DoHop.