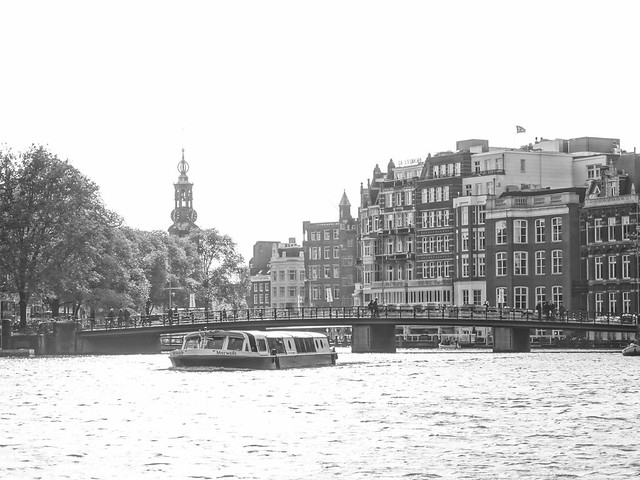 There’s something charming about Amsterdam.

Maybe it’s the cute houses that line the city’s many canals, or the funny way that the Dutch speak, or the fact that coffeeshops in Amsterdam sell a product that has nothing to do with coffee (if you don’t know what I’m talking about, I’ll give you a hint: an herb that was recently legalized in Colorado).

Amsterdam is a beautifully laid-out city, probably one of the most bike-friendly cities on earth, and you can see so much just by renting a bike and ambling around the canals. Just make sure not to bike after you’ve had a space cake, because you don’t want to fall into a canal! If your bike does take a bath, you’re not alone — 12,000-15,000 bikes fall into the canals each year. 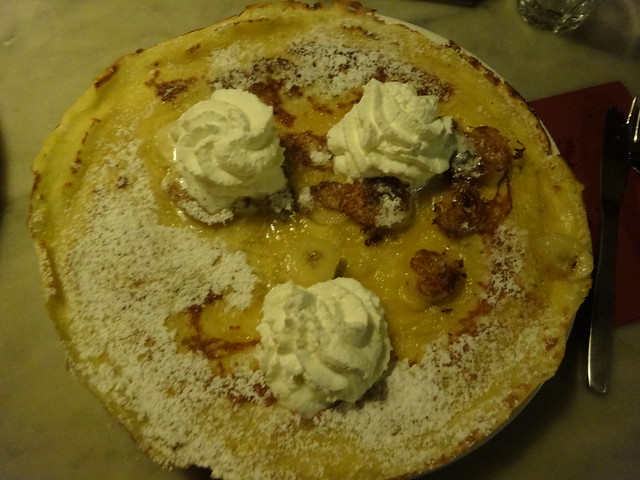 So what else is there to do besides ride your bike and get high? Lots of things!

Try some delicious and absolutely massive Dutch pancakes at The Pancake Bakery (prepare to have a food coma afterwards). Check out Rembrandt’s famous Night Watch painting and other masterpieces at the Rijksmuseum, and go out for a nighttime stroll in the titillating Red Light District. 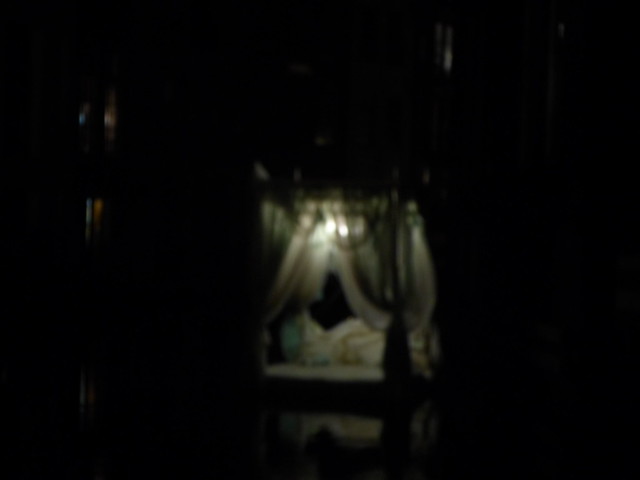 Even if you don’t sample the fleshly wares on display, chances are you’ll never forget what you see, like the time I saw a sumptuous four-poster bed floating in the middle of the canal. Just make sure that if you do visit the Netherlands not to call a woman a kutwijf (don’t ask). Dutch is a pretty fun language to swear in, btw, so you should totally master a few basic profanities before you go.

There are plenty of cheap flights from Denver to Amsterdam during January, with the potential to add up to a week-long stopover in Iceland along the way. Here’s a sample fare I found for the middle of the month:

Jan 9-22 from Denver to Amsterdam on Icelandair  for $383. Support this website by booking your flight on DoHop.