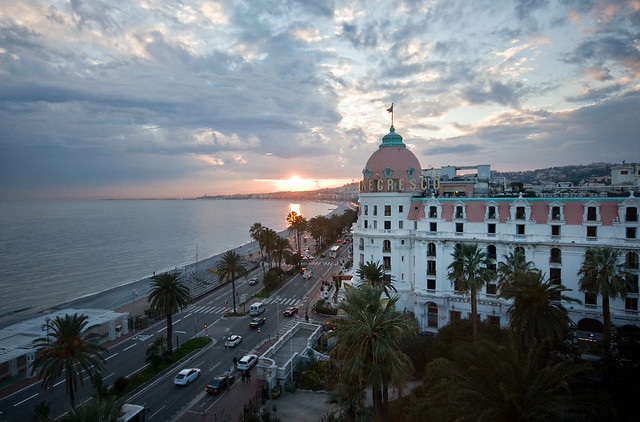 During the off season, when the northern parts of France and the rest of Continental Europe settle into a freeze, Nice enjoys a mild climate and is walkable even in the middle of January. 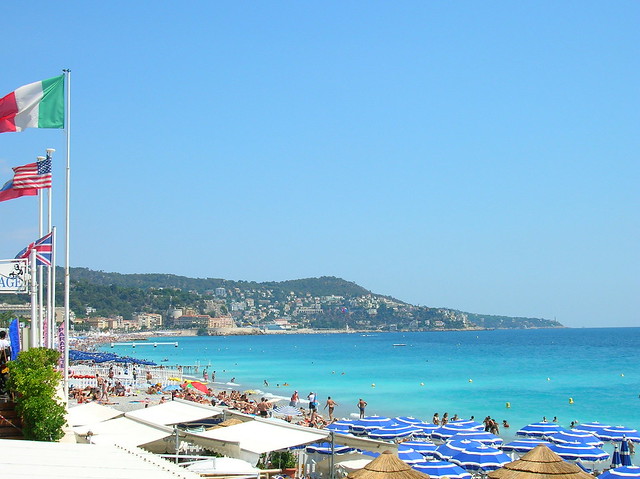 Take a walk through Viuex Nice and explore the pastel-colored walls and cobbled streets. Amble through the Promenade du Paillon, or check out the avant-garde galleries at the Contemporary Art Museum (MAMAC).

If you’re a fan of Great Gatsby and all things F. Scott Fitzgerald, it’s worth taking a trip a short ways down the coast to Cap d’Antibes, where the legendary American writer lived for two years. About a year ago, the New York Times wrote an interesting piece about Fitzgerald’s time on the French Riviera. Read it if you go! 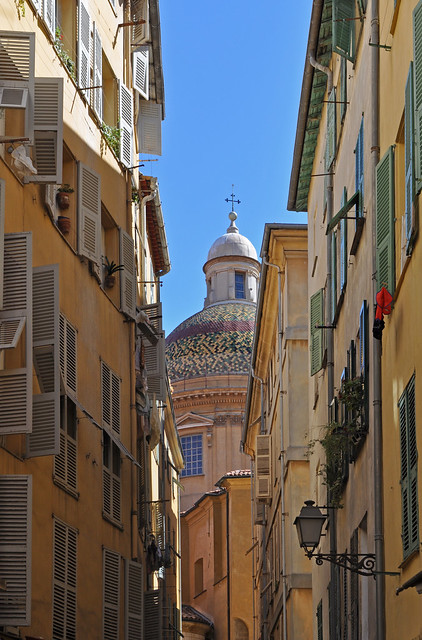 While you might not possess the means to live as sumptuously as the Fitzgeralds did, you can fly to Nice from Las Vegas for a bargain price.

Cheap flights from Las Vegas to Nice (or anywhere else in France) are easy to come by in the winter months since it’s not peak season. And while you might find the sea a little too chilly for a swim, you won’t have to fight for an open spot to place your beach towel. Bon Voyage!

Jan 15-29 from Las Vegas to Nice on Norwegian for $478. Support this website by booking your flight on DoHop.