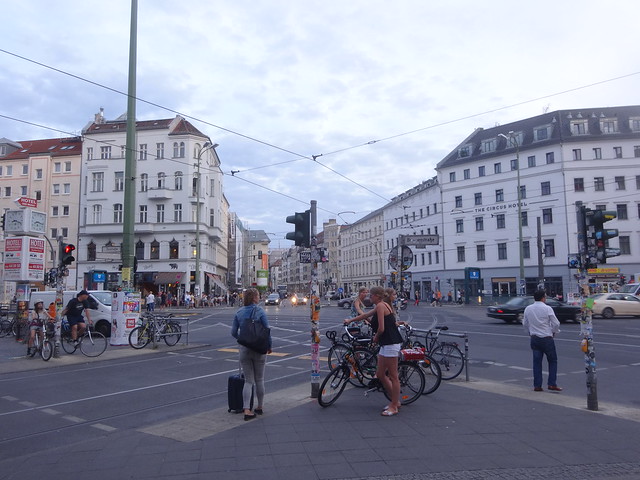 It’s a city that never sleeps: from the nightclubs that never close between Thursday night and Monday morning, to concerts beneath S-Bahn tracks.

They know how to eat well here. This is the city of Turkish immigrants who invented the kebab, that pervasive, meaty, all-day/all-night snack (the baklava in Berlin is pretty damn amazing too). 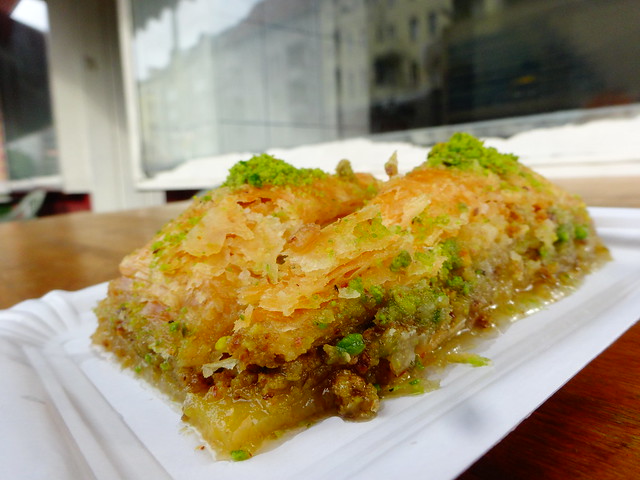 This city is steeped in history. You can’t escape it, whether it’s the Brandenburg Gate, the Holocaust Memorial, or Mauerpark. This city is also extremely bike and pedestrian friendly; it’s worth renting a bike or borrowing one from a friend, because so much of it can be seen with a pair of wheels. 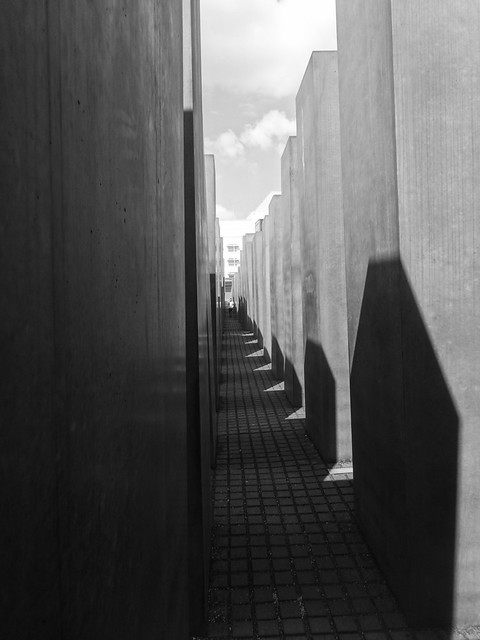 The Icelandic budget airline WOW air offers cheap flights from Washington D.C. to Berlin, with prices as low as $199, one-way, from now until March, when prices begin to rise.

Jan 22 – Feb 2 from Baltimore BWI to Berlin Schönefeld on WOW Air for $387. Support this website by booking your flight on DoHop.