Maybe you have fear of flying, or maybe you want to go somewhere in Europe that’s not near a huge airport. If you plan on visiting Cornwall, Toulouse or other places that aren’t capital cities, it will probably cost you more to fly there — or you’ll have to suffer on a budget airline such as Ryanair.

So what are your options? Renting a car means having control and flexibility, but it’s also very expensive. There are three  main alternatives to flying places once you’re in Europe: taking low-cost bus lines, using car-sharing apps, or — with proper planning — taking the train. Here is a list of the most useful apps and websites for cheap overland travel in Europe. 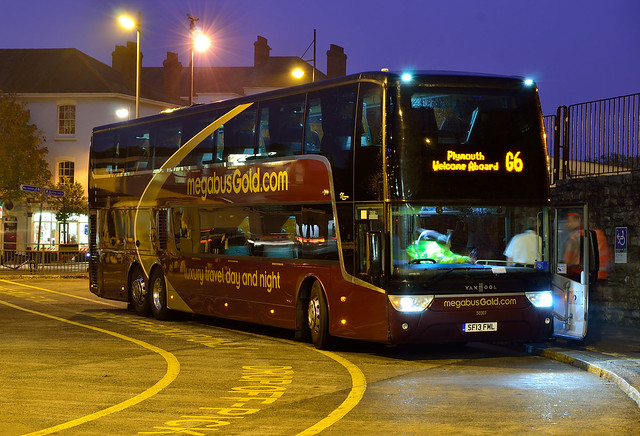 On my very first trip to Europe in 2013, I needed to travel from London to Paris. I knew without checking prices that the Eurostar train would be too expensive. So I did some research and found that MegaBus could get me to Paris for about $25, last minute (since the dollar has gotten a lot stronger the prices are still about the same for us Americans). MegaBus also has extensive routes all over the UK; since that first trip I’ve taken a bus from Glasgow to London for $20 and a bus from London to Newquay for $13. They also offer a lot of £1 ($1.26 as of December 2016) fares for shorter distances such as London-Canterbury or Leeds-Sheffield, and a limited number of overnight sleeper coaches on their Gold service.

Recently Megabus partnered with FlixBus, based in Germany. They’re not quite as cheap but still offer very competitive rates across France, Germany, Italy, plus Eastern European countries including Czech Republic, Romania, Croatia, and more.

If you’re traveling in Poland and other parts of Central Europe, PolskiBus has some ridiculously cheap fares; last year I traveled from Warsaw to Gdansk for $4, one-way. They’re also partnered with FlixBus.

Another decent bus network to check is Eurolines, although they’re a legacy carrier and you’re less likely to find super competitive pricing with them. For major routes they’re alright — for example, from Milan to Rome from €15. 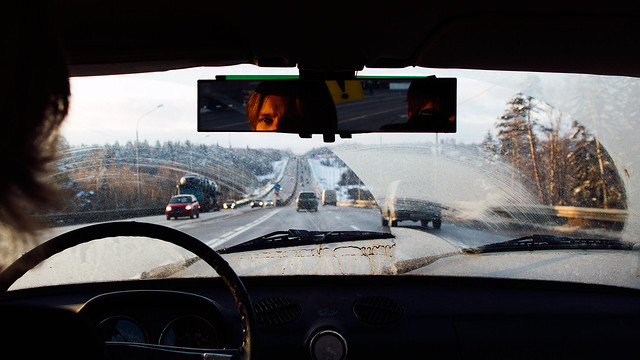 These days it’s pretty normal to get a ride on Uber, listen to a concert in someone’s living room with Sofarsounds, and that whole Airbnb thing is quite popular. While it hasn’t taken off in the USA, long-distance car sharing is an extremely popular option — a very social one, at that — in Europe.

Blablacar is a safe and cheap car sharing platform that lets you join someone who’s driving to the same place you’re going to. I’ve used it in multiple countries: Spain, Italy, Hungary, and France. You can find it in the UK and pretty much every other country in Europe. User reviews and ratings, plus mandatory credit card payments, ensure a safe and trustworthy experience. And since you’re sharing a car with a stranger, you’ll usually have a good amount of conversation to pass the time (assuming you all speak the same language, although it’s a great time to practice if you don’t). You can expect to pay a significant amount, usually 30-50%, less than what it would cost to get somewhere than if you took the train or bus.

GoMore is another car sharing app with the same concept as Blablacar. The only drawback is that it’s limited to Scandinavian countries, although they’re expanding to France and Spain.

Couchsurfing isn’t what it once was, but the local ride board is always worth checking out. You never know who’s going in the same direction, and chances are they might offer you a place to stay if you don’t already have one. And if you’re not afraid of strangers, HitchWiki is a one-stop resource for finding the best spots to hitch out of major cities, plus a bunch of other useful information like where you can go urban camping or free wifi hotspots. 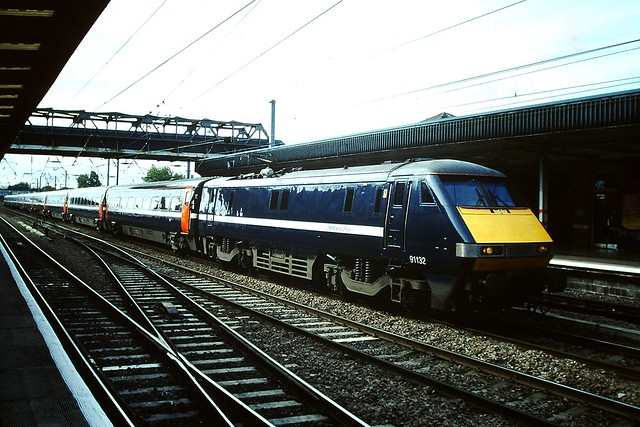 Trains are an affordable and reliable mode of transport. Unlike flights, the farther in advance before your journey the lower the ticket prices will be. As a general rule, the farther east you go in Europe the cheaper trains get; trains in Slovakia will be cheaper than in France. Last summer I took the train from Belgrade to Podgorica, the capital of Montenegro — 400km/250 miles — for just $11.

Italo, the high-speed rail provider in Italy, frequently offers 40-50% discounted advance fares (€19 from Milan to Rome, for example) in their free email newsletters.

Spain’s Renfe has special advance rates for sleeper cars on their night train to Lisbon. Last summer I paid $37 for a bed in a private bunk for the 12 hour, 900km/560 miles journey from San Sebastian. The key is to book at least 3 weeks in advance.

If you’re fluent in Spanish or have Google translate handy, Compartetren is a website for splitting the 4-person seats on Spanish high-speed trains; there’s a 60% discount per seat, but the catch is you have to book the whole section. Compartren matches you with fellow travelers going the same route on the same day so you can split the cost of the table and get a better price than everyone else.

Sweden lets everyone, including non-citizens like me, apply for a free SJ Prio membership card, making you eligible for ticket sales. Last summer I paid $40 for a ticket from Copenhagen to Stockholm; prices are usually $60+ (I had a pretty good summer, as you’re probably tired of hearing).

It might seem like a cliche, but the German train system is the epitome of efficiency. The Deutsche Bahn (German National Rail) app lets you plan train trips not only in Germany but in every other major country in Europe. Definitely worth a download.

Seat61 is the most comprehensive website on train travel in Europe. You’ll find information for overland journeys from London to Moscow and every in between, along with ticket prices for major journeys, local attractions if you have a stopover, and even recommendations to sit on the right or left side of the train to get the best view.

Other good travel tools and apps for finding overland ways to travel around Europe:

Rome2Rio, which finds every possible way to go from Point A to Point B. They’ll show you flights, trains, buses, carshares, ferries, and any combination of those. Schedules/timetables are usually included.

I probably missed some useful tools in this list, and I’d love to add any other websites you might recommend. Let me know in the comments below or send me an email and I will get right to it!