Have you ever been to Scotland? I’ve been twice, to Glasgow each time. Once I heard a man singing opera in a deserted part of the city center, well past midnight. The next time I visit Europe maybe I’ll try my luck at driving a stick shift on the left side of the road, just so I can tour around the Scottish Highlands.

Between now and May, if you live in California, Portland or Seattle there’s a good number of cheap flights to Scotland. Most of the flight deals below are on full-service airlines such as KLM or Virgin Atlantic, so you won’t have to pay extra for a check-in bag.

If you book one of these flights or have any other questions, let me know! Send me a postcard if you go

And check out this fun guide to Edinburgh, published by my expat friend Kim, who’s lived there since 2012.

If you don’t see your preferred destination here, don’t forget that you can book a cheap connecting flight on a budget airline such as Ryanair. And if you want to travel somewhere else in Europe without flying or paying a lot of money to rent a car, this list of travel websites and apps will come in handy.

Flight from Los Angeles to Aberdeen:
Feb 13-23 on Delta and Virgin Atlantic for $564 if you book with Delta.

Flight from Portland to Inverness:
April 11-19 on Delta and KLM for $599 if you book with KLM. 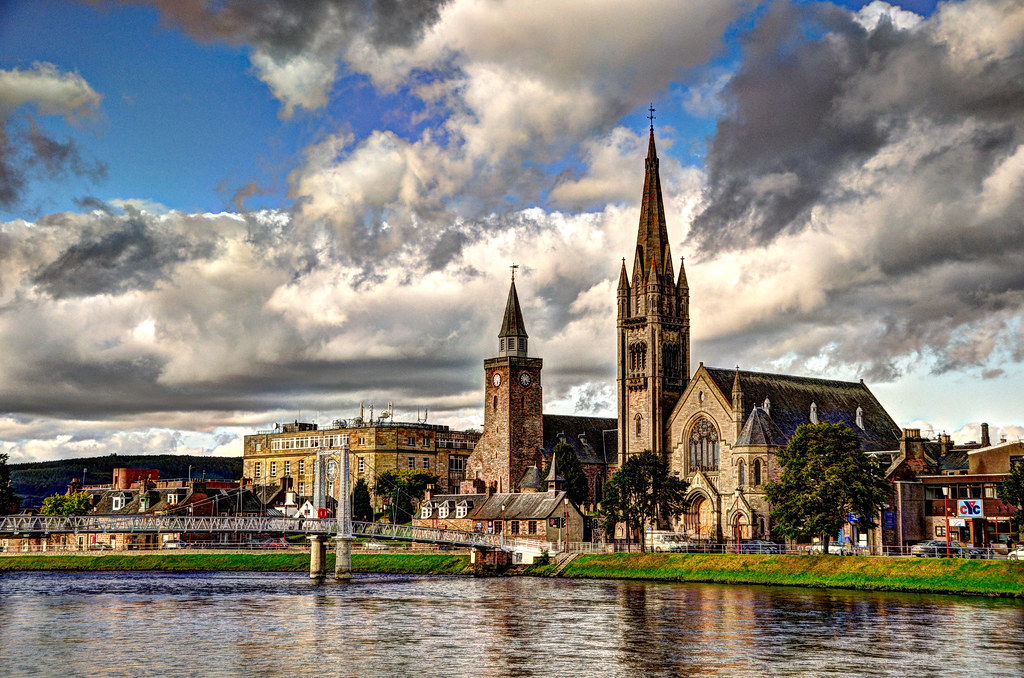 Flight from Santa Ana to Inverness:
March 14-22 on Delta and KLM for $619 if you book with Delta. 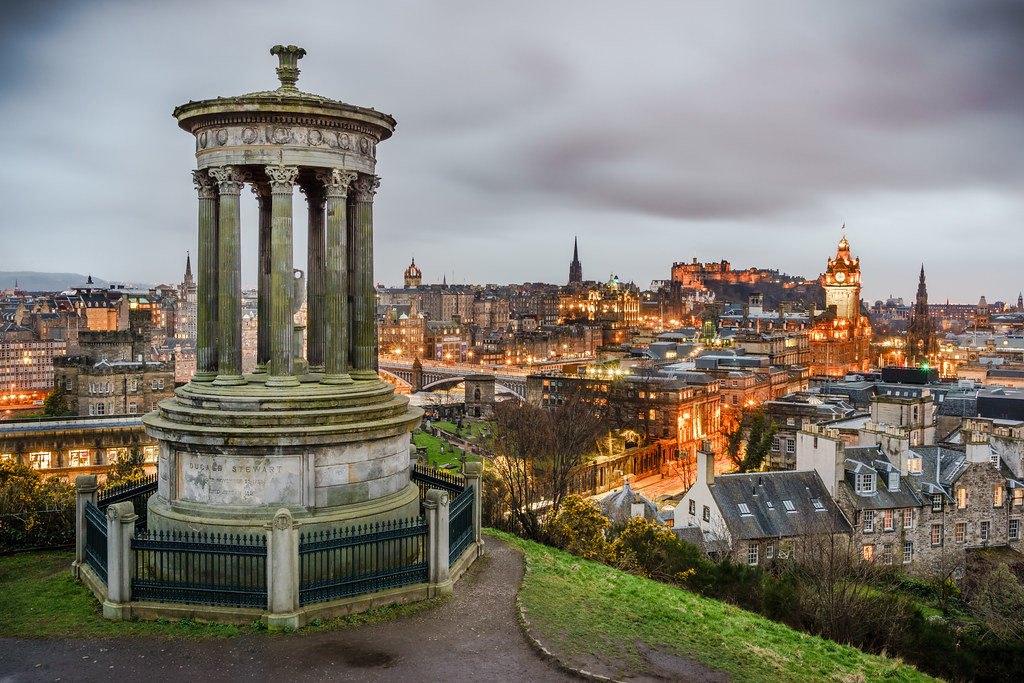 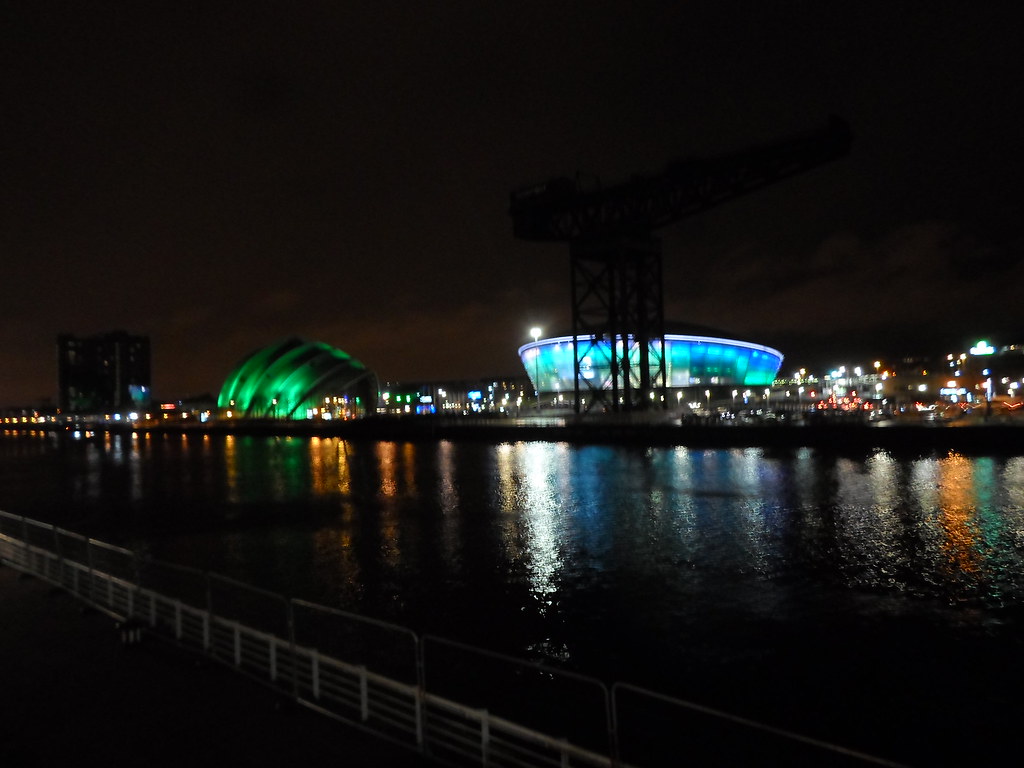 Flight from Seattle to Glasgow:
March 7-15 on Icelandair for $482 if you book with Icelandair.

One thought on “Flights from West Coast USA to Scotland from $400.”