This is a new feature to NY2L Flights: Hometown Guides.

When it comes to travel, nothing beats hanging out with locals. If someone was visiting your city, wouldn’t you want them to trust your word instead of Tripadvisor or a generic guidebook? Let a local show you where to go.

For a first-time visitor to France, spending some time in Paris is a must.  But if you really want to know France, you’ll need to venture away from the capital, and visit one of its less-traveled regions, the places where tourists don’t usually go. To see the real France, follow me to Besançon. 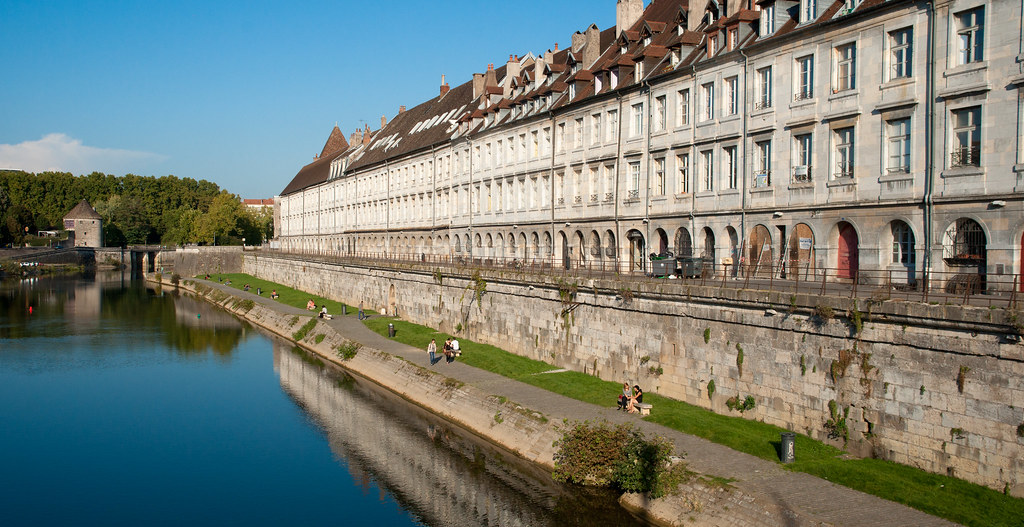 The bucolic region of Franche-Comte, sits in the far east of France, sharing borders with Germany and Switzerland.  The capital of “FC”, as it’s known to the locals, is Besançon, a city with a long, complicated history.  As early as 1500 B.C. a Celtic tribe known as the Sequani lived in what is now the city’s historic center.  Surrounded by a river on three sides, and a hill on the fourth, the settlement was well located, with natural defenses.  This fact was not lost on the Romans, who invaded the region in 58 BC.  The chose it as the base for Julius Caesar’s military campaigns in Gaul, and they named the city Vesontio.  In the middle ages, invading Visigoths conquered Besançon, and in 1184 it became a Free Imperial City of the Holy Roman Empire.  Later, it came under Hapsburg rule, and during the 16th and 17th centuries it was alternately ruled by Spain, France, and Austria, before finally returning to French control in 1678.  Spend some time walking in the city and you’ll see its history revealed in a variety of architecture.  Roman ruins, Hapsburg palaces, and Catholic churches share space with rows of beautiful 17th century buildings made from locally mined pink and ochre limestone.

The best time to visit Besançon is in the Spring or Fall, when the weather is sunny and warm, with occasional showers.  It’s the perfect time of year to enjoy the greenery of city parks, wander the streets admiring architecture, or go for a bike ride along the paths that line the river Doubs.  Bird lovers will spot the herons, swans and hawks that nest near the river’s banks.  Seven hills surround the city, and they are criss-crossed by trails that will take you to the ruins of military forts, and panoramic viewpoints.  The Doubs valley is home to many family owned dairy farms where Montebeliard cattle graze, producing the milk that goes into making prized comté cheese, a local specialty.  If you’re a wine lover, try some Jura wine.  It’s unique, and almost impossible to find outside of the region.  And, this being France, there is an abundance of excellent cheese, crusty baguettes and all kinds of patisserie in the city center.  Whether you’re a history buff, a foodie, an architecture nerd, or a nature lover,  you won’t run out of things to do in Besançon on a weekend break. 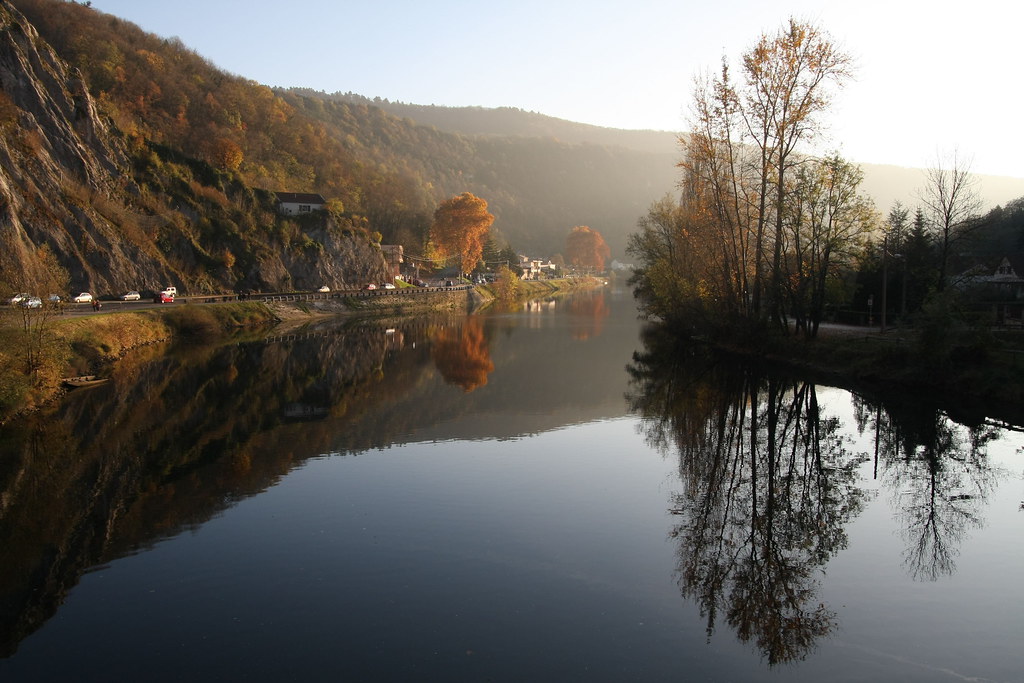 Suggestions for where to sleep:

And, where to eat:

Practical info:  Besancon Viotte station is served by high-speed TGV train, and is just 2½ hours from Paris.  Local transport once in the city is available on the Ginko tram and buslines.  Besançon is an excellent base for exploring more of the region:  Day trips by regional train to the centers of Dole (½ hour),  Dijon (under 1 hour), and Beaune (under 2 hours) run several times per day.  If you want to continue to explore Europe, you can reach Freiburg, Germany or Geneva in about 3 ½ hours.

Nancy DeLugan is a former pastry chef and cheesemonger from the Pacific Northwest, currently based in Besancon, France, In her blog, Food is Travel, she shares her passion for food, wine, travel and the outdoors.

One thought on “Experience the real France, in Besançon”