Germany’s capital city will always hold a warm place in my heart. I went there in August 2013 and I still miss Friedrichshain and going to sleep after sunrise. I can’t think of anyone who wouldn’t have an amazing time in Berlin — there’s always something cool going on, no matter what you like to do.

If Berlin isn’t your preferred destination (what’s wrong with you??)  you can book a cheap connecting flight using one of these awesome flight search engines. If you’ve never flown on a low-cost carrier such as Norwegian, check out this handy infographic on budget airlines. And if you want to travel somewhere else in Europe without flying or paying a lot of money to rent a car, this list of travel websites and apps will come in handy.

Let me know if you booked this flight, or have questions about what to do in Berlin! This is me and two friends after dancing til dawn at Suicide Circus. Have fun 🙂 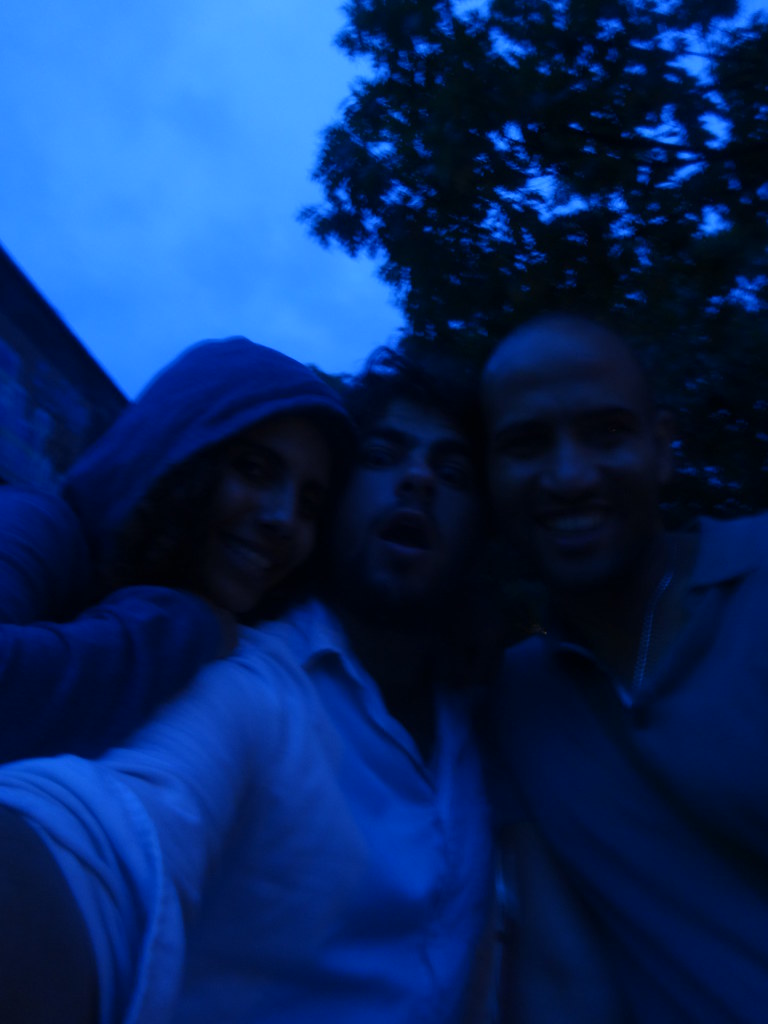 Boston – Berlin: April 3-11 on Norwegian for $307. Gotta book it on the Norwegian site so bust out Google translate.

Fort Lauderdale – Berlin: April 25-May 5 on Norwegian for $354. Gotta book it on the Norwegian site so bust out Google translate.