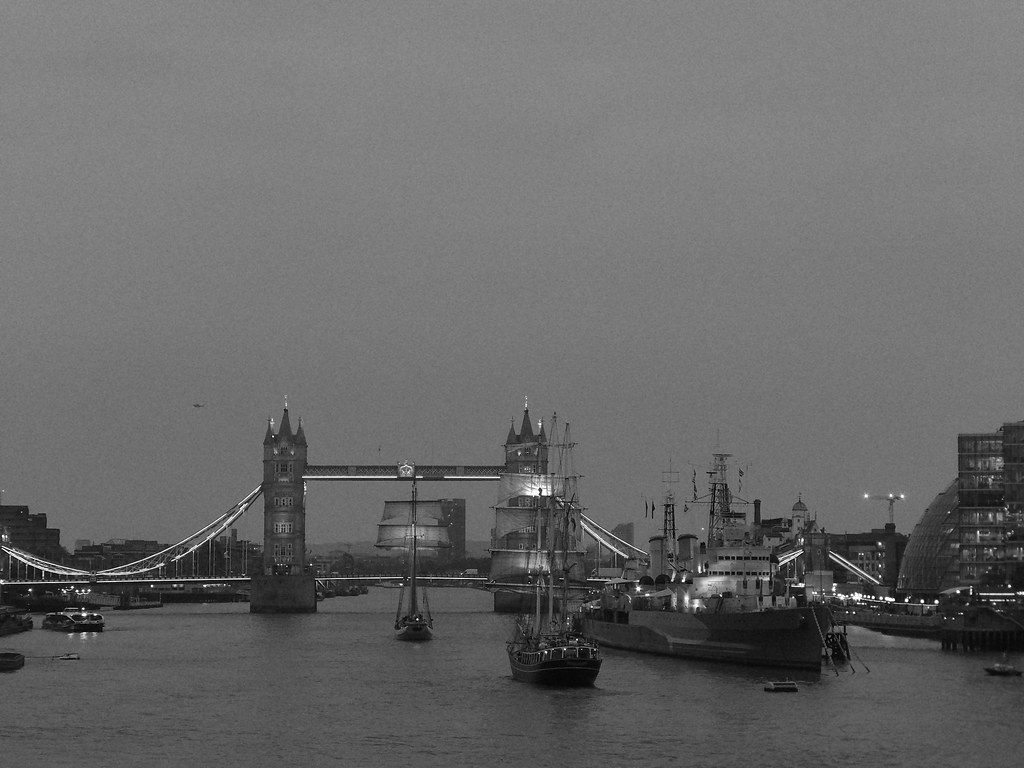 For a direct roundtrip flight from New York to London, you should never pay more than $600, even in the summer. Check out the flights below. Let me know if you booked this flight, or have questions about what to do in London 🙂 This guide to Greenwich Village is a good place to start.

FYI, most of February and March the prices for a week-long trip are all about the same, at $443. For the absolute cheapest price (and to help support this website), book your flight through my DoHop search engine link.

If you want to fly somewhere else besides London  you can book a cheap connecting flight using one of these awesome flight search engines. It might help to check this handy infographic on budget airlines, since there are so many budget carriers in Europe. And if you want to travel somewhere else in Europe without flying or paying a lot of money to rent a car, this list of travel websites and apps will come in handy.