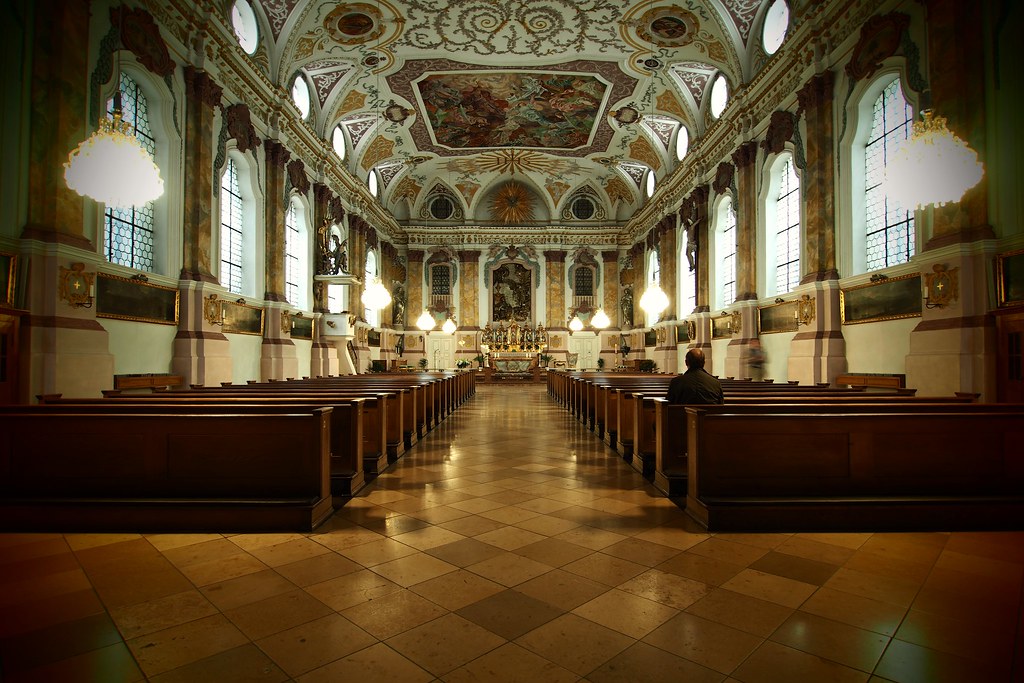 Munich is the capital of Bavaria and the third-largest city in Germany. If you’re a BMW enthusiast, have always wanted to wear lederhosen while drinking beer from a boot-shaped glass, or maybe are a supporter of one of the world’s most successful soccer teams, you’ll really love this place. 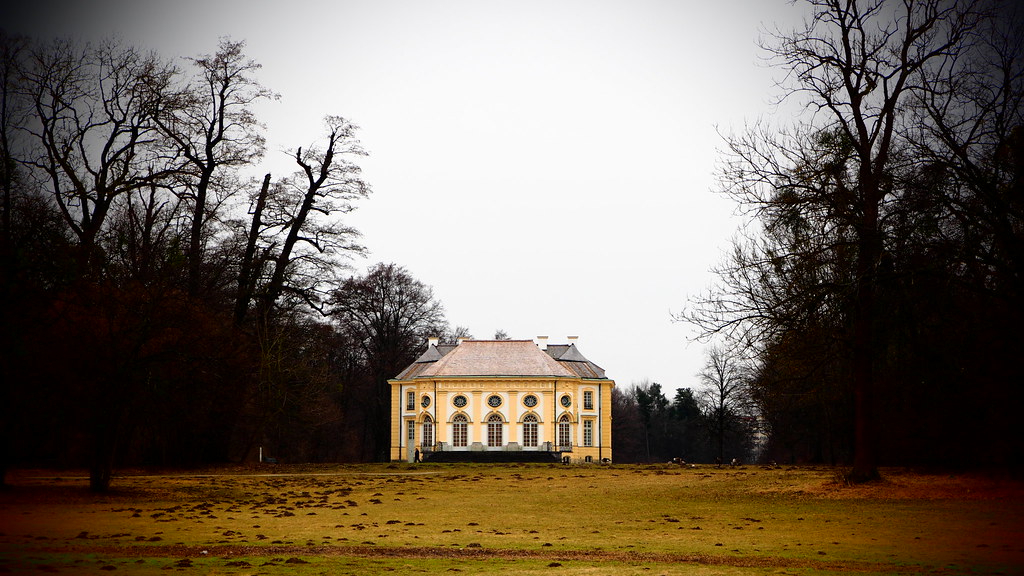 Right now you can fly to Munich for cheap on full-service airlines from several major US cities, with most of the best deals between March and May. Spring break, anyone? Tell me if you booked this flight, or have questions about what to do in Munich or elsewhere in Bavaria

If you want to fly somewhere else besides Munich, you can book a cheap connecting flight using one of these awesome flight search engines. It might help to check this handy infographic on budget airlines such as Ryanair. And if you want to travel overland — for example, take the train to Berlin — this list of travel websites and apps is a good resource.