Eastern Europe has never gotten the love from Americans that it deserves. I think it’s because kids from my generation saw the movie Hostel and assumed that once you went anywhere east of Italy, Europe was a deathtrap waiting to happen. 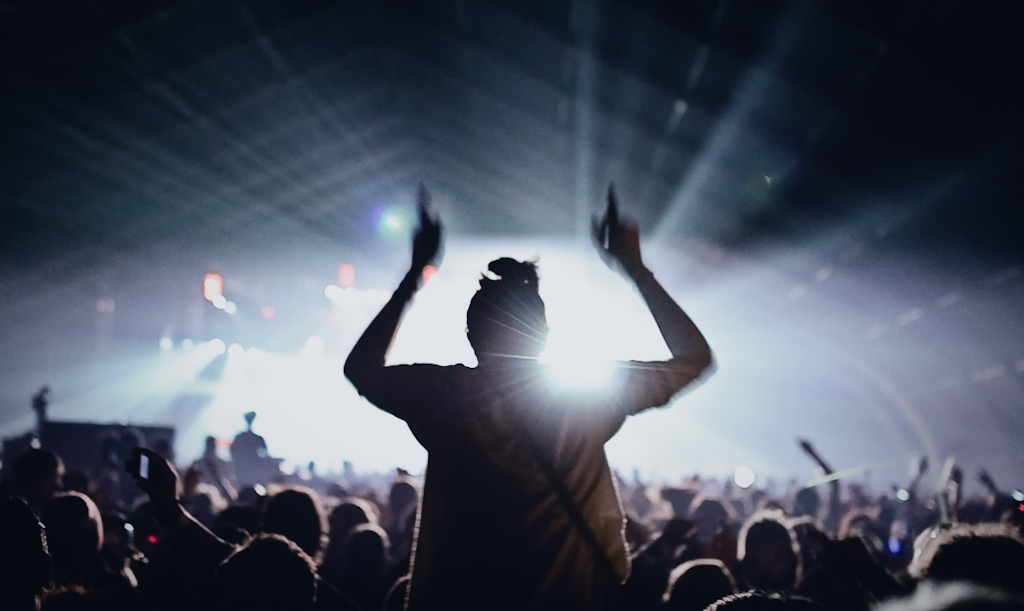 That couldn’t be further from the truth! Budapest has all the nightlife and bar-hopping of Paris but at a quarter of the price (plus a music festival to rival Coachella or Primavera Sound). The Dalmatian city of Dubrovnik, currently famous for serving as the set of King’s Landing in Game of Thrones, is no less stunning (or full of tourists) than Venice. And the crystal-clear blue waters of the Adriatic sea, plus the seafood-forward cuisine of Croatia’s Dalmatian coast, rival the French Riviera.

Don’t be shy to ask me for travel advice or help booking flights! If you want to do some more searching around but aren’t sure where to look, here are five awesome flight search engines.

A few quick notes for the geographically-challenged: Dalmatia is not a country, it’s a region of Croatia. Split is the capital of Dalmatia and much bigger than Dubrovnik, hence their airport has more connections (and cheaper ones too). You can take a bus from one city to the other in about 2 hours. Alright, I’ll shut up.

Chicago-Zagreb: Aug 8-22 on United and Brussels Airlines for $564

Ft. Lauderdale-Budapest: June 22-July 6 on Brussels Airlines and United for $449

PS-My favorite Croatian island is Mljet. Google it and learn why.

If you want to connect elsewhere, it might help to check this handy infographic on budget airlines such as Wizz Air, which is based in Hungary. If you want to take the train from Budapest or Zagreb down to Split or figure out how the ferry schedules between the many Croatian islands, these travel websites and apps will prove quite useful.