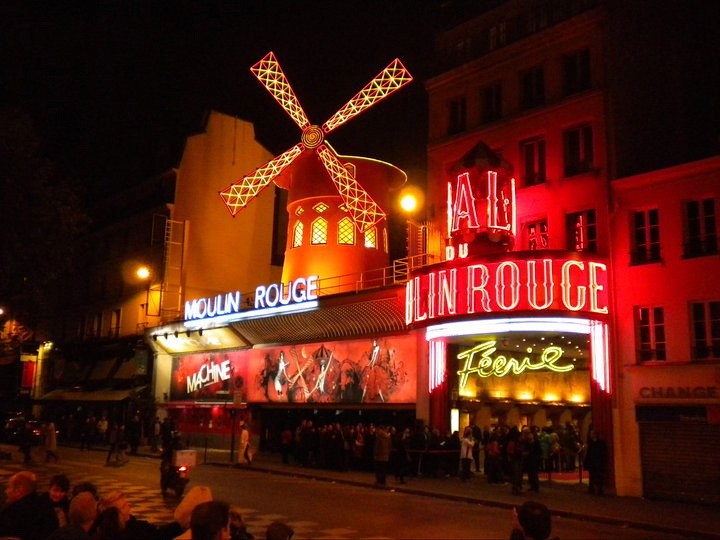 For those of you planning your spring or summer travel to Europe, Paris should always be at the top of the list. The lights. The art. The macarons. *swoon.*

What’s great is there are some deals here from less major airports, especially if you live in the South and are used to seeing prices over $1,000 for a roundtrip flight to Europe. You’re welcome, Raleigh-Durham :p

Don’t be shy to ask me for travel advice or help booking flights! If you want to do some more searching around but aren’t sure where to look, here are five awesome flight search engines.

Raleigh-Durham: June 2-16 on Jetblue and Icelandair for $653

If you want to connect elsewhere from Paris, it might help to check this handy infographic on budget airlines such as Ryanair, which has a small hub in the town of Beauvais, an hour’s train ride north. If you want to take the train down from Paris to Provence or figure out how car sharing in Europe works, these travel websites and apps will prove quite useful.