WOW. I’ve found some pretty rad flight deals, but this has to be one of the best. Normally Barcelona and Madrid are relatively cheap destinations from the East Coast of the USA (I included the fares to those cities, because duh).

But if you want to see a completely different side of Spain — the rugged Basque Country, or Galicia with its deep Celtic roots — you’re going to love this. A brief intro: 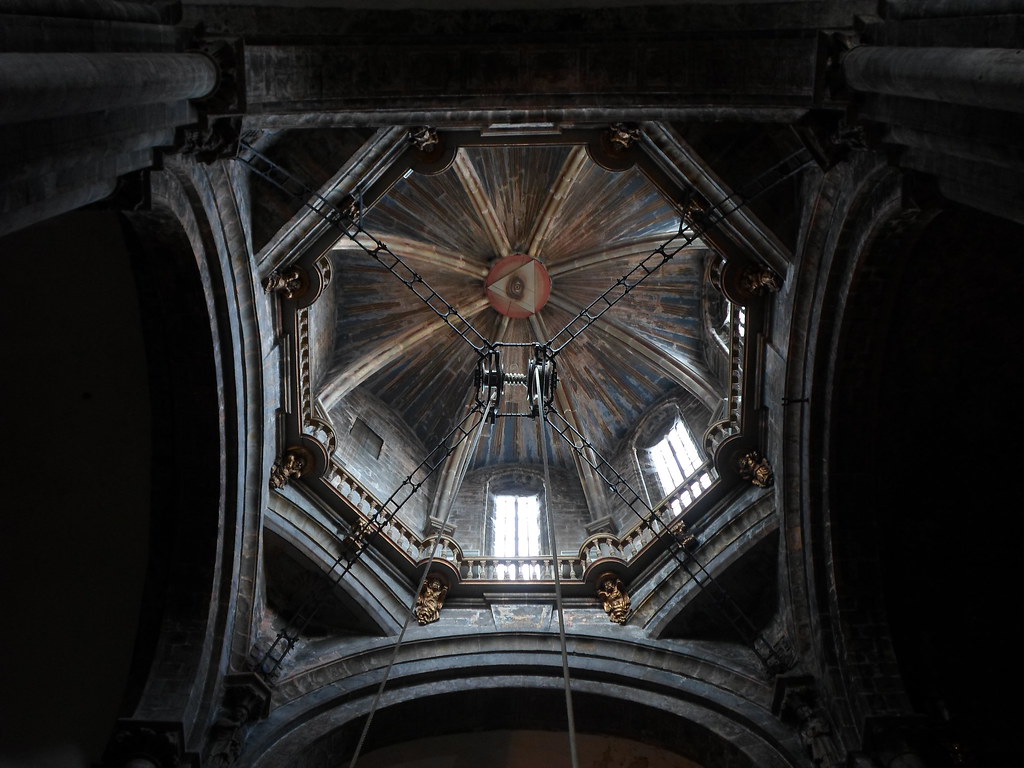 Back in 2013 I walked the Camino de Santiago and experienced the beauty of northern Spain for myself. The people here are proud of the languages they speak — Basque, Asturian, and Galician. They also take immense pride in their cuisine, their football (Bilbao only fields Basque-born players, and Real Oviedo was saved from bankruptcy by a worldwide crowdfunding effort), the beautiful landscape that they call home, and a history that goes back thousands of years. 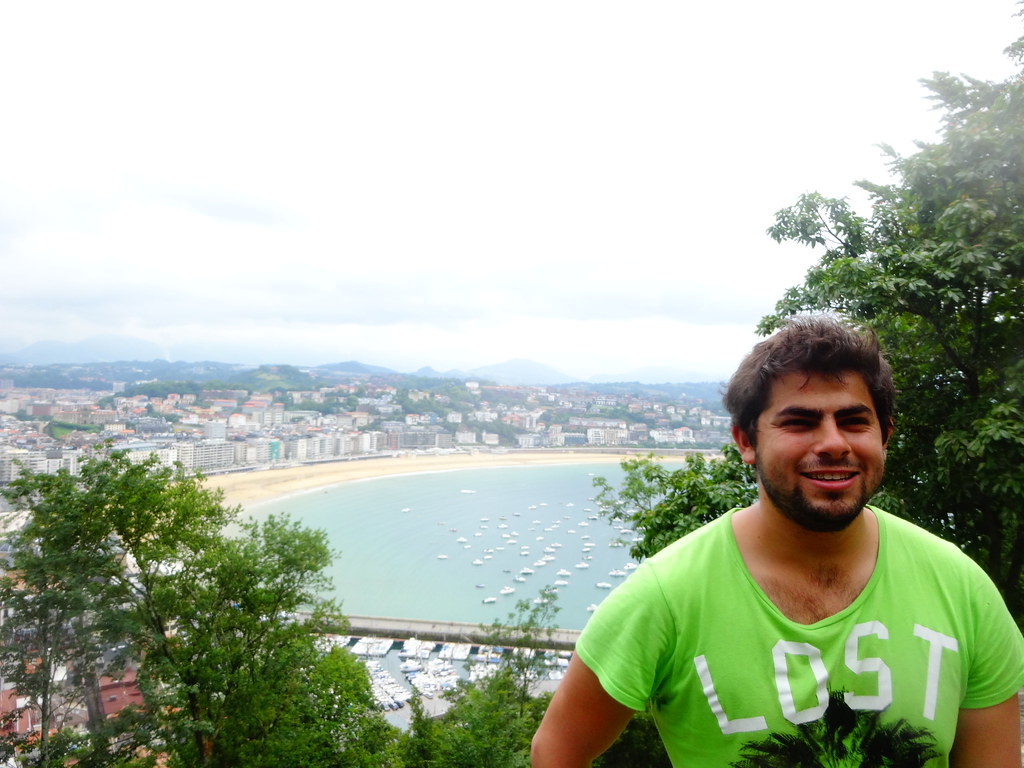 I went back on separate trips to the Basque Country and fell in love with the city of San Sebastián /Donostia (that’s where I am in that photo). One day I would like to visit Cantabria and Asturias — maybe you can beat me there. 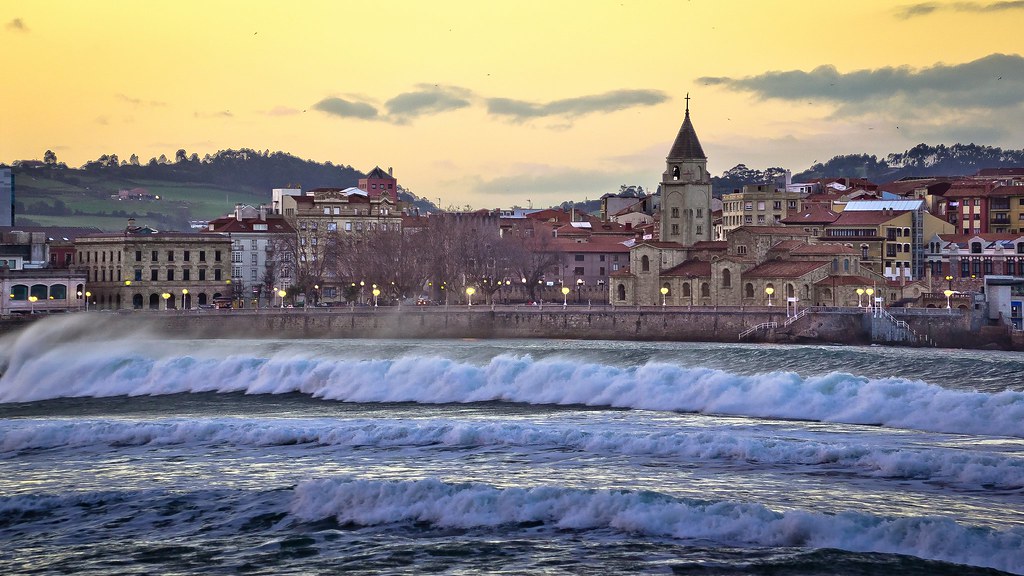 Your friends will truly be jealous if you go. I certainly will be! If you want to know about the Camino de Santiago or surfing in the Basque Country, just ask. I’d be delighted to help.

PS: I also included flights to Portugal, since that’s in the neighborhood.

If you want to do some more searching around but aren’t sure where to look, here are five awesome flight search engines. 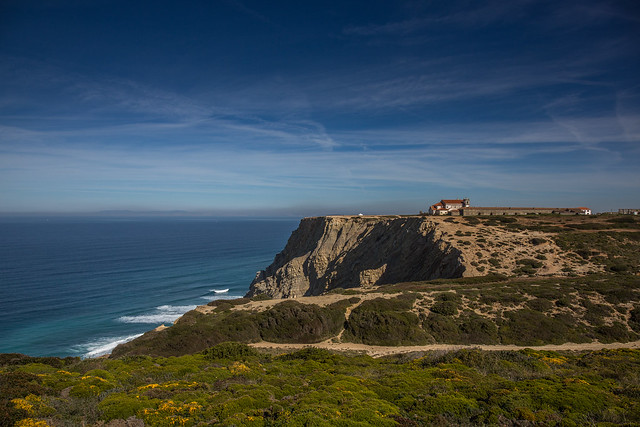 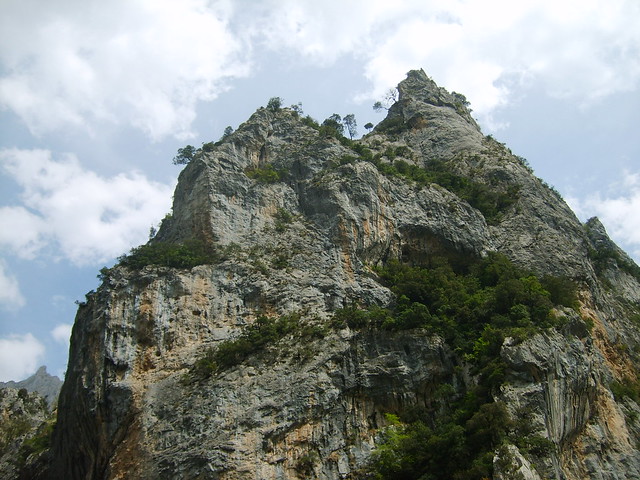 If you want to connect elsewhere in Europe, it might help to check this handy infographic on budget airlines such as Norwegian. If you want to explore more remote locations by taking the train or car sharing, these travel websites and apps will prove quite useful.