The cheapest time for a summer trip to Europe is June, but with a little bit of luck and flexibility you can usually find flights in July and August that aren’t too expensive. Here are some of the best deals for summer travel from the USA to destinations in Europe.

As usual, let me know if you have questions about booking these flights or want to know more about any particular destination. I’ve been to all of the cities below multiple times, so I can point you in the right direction.

Boston-London: August 7-21 on Air Canada and Swiss Air for $450. Availability in August only. 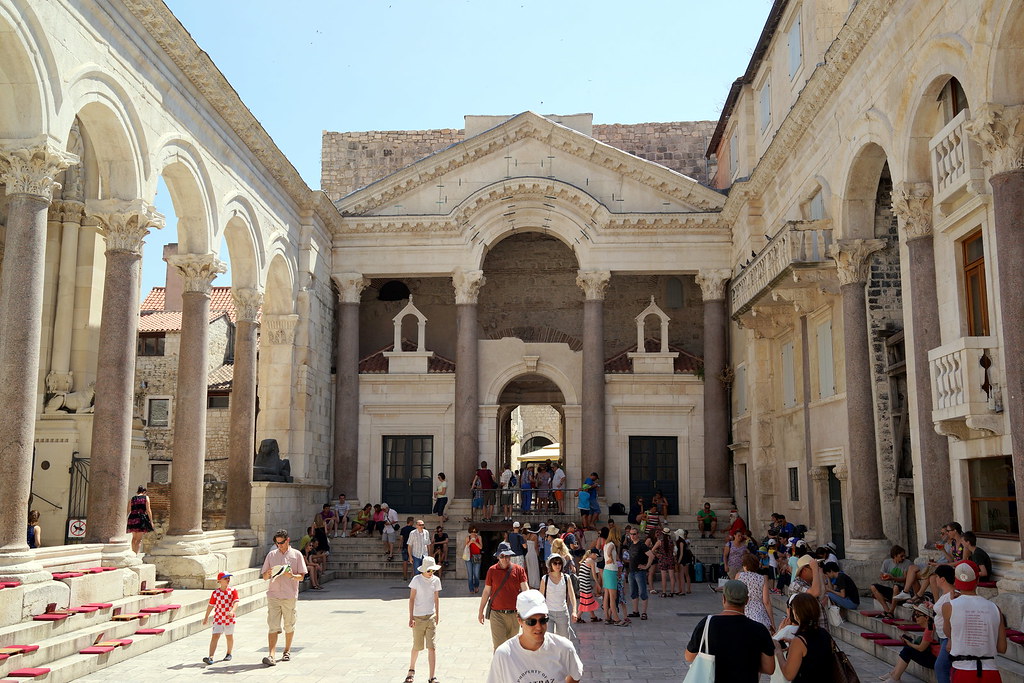 Chicago-Split: July 26-August 9 on Delta and KLM for $617. Limited availability early June, lots of availability from end of July through August.

Houston-Barcelona: June 21-July 5 on Turkish Airlines for $677. Similar availability from June through August. 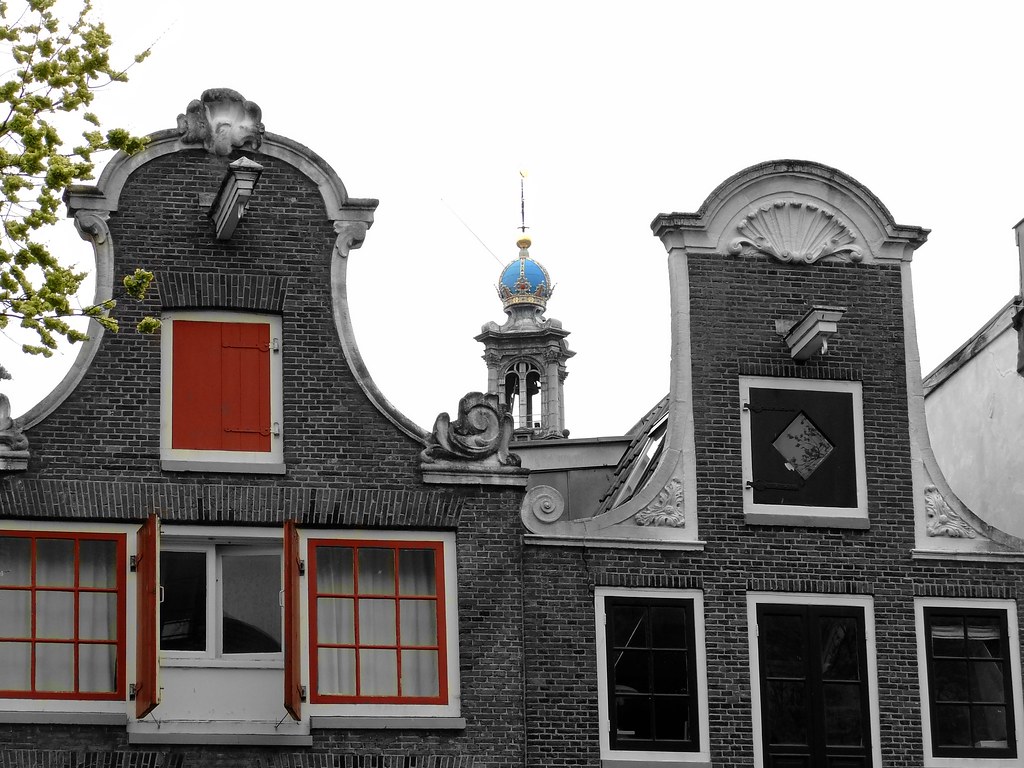 Los Angeles-Amsterdam: June 3-17 on WOW air for $440.. Availability through June. 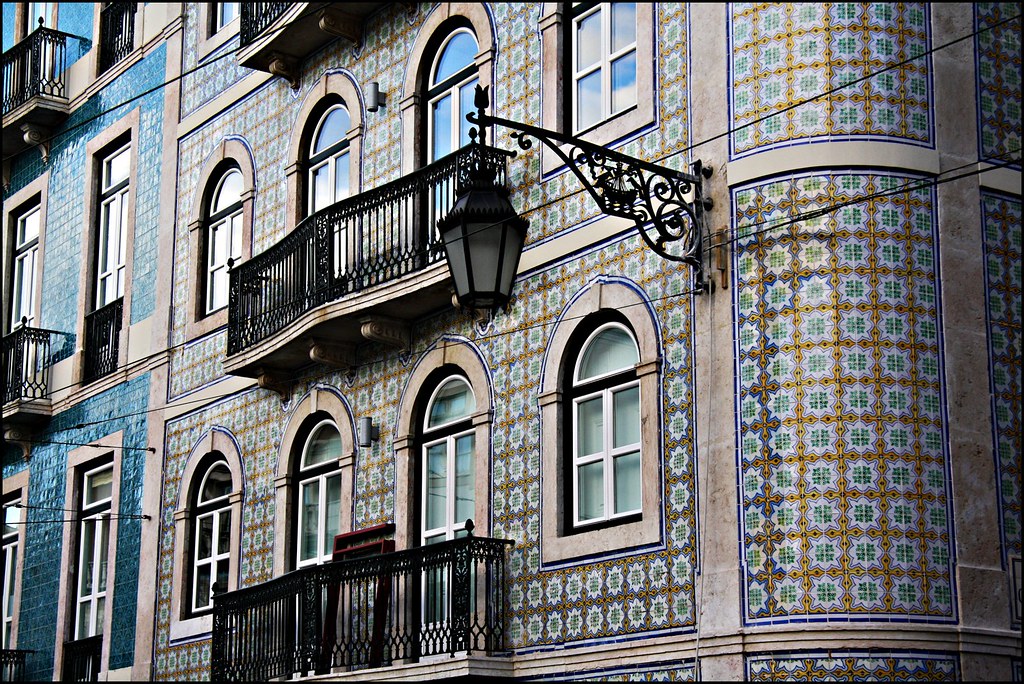 San Francisco-Reykjavik: July 5-19 on WOWair for $410. Similar availability from June through August.

Any one of these cities will make memories for a lifetime. If you want to access other parts of Europe, such as taking the EuroStar train to London from Paris this useful list of travel websites and apps will help you figure out everything from train schedules to ferry lines.

Just a heads up that WOW air is a low-cost carrier and their basic fare doesn’t cover checked luggage. Learn more about budget airlines such as WOW with this neat infographic.