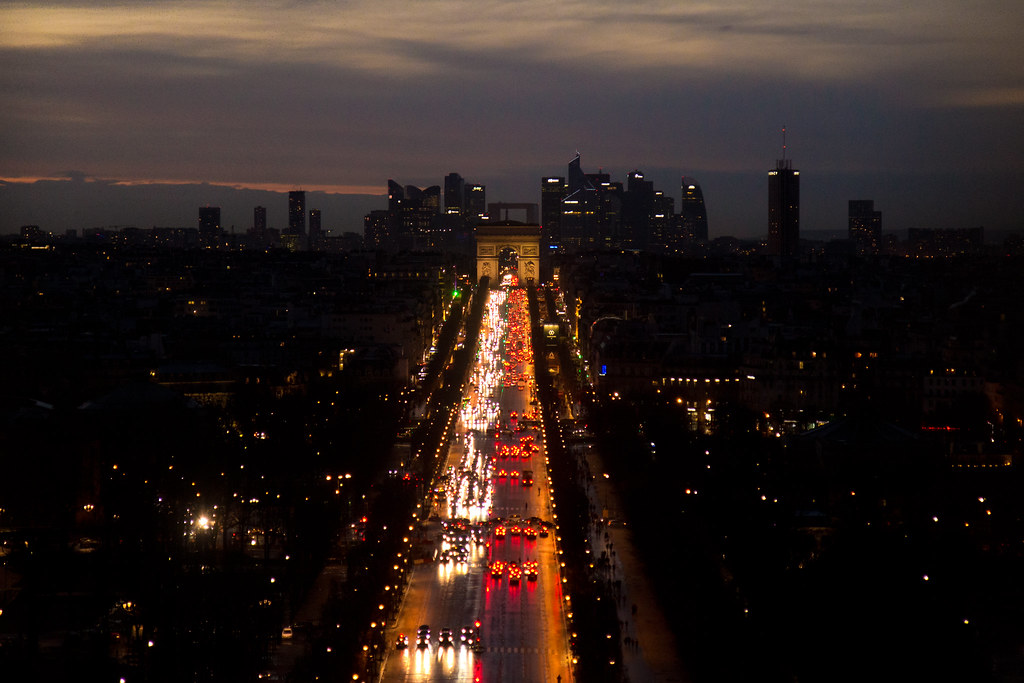 In case you’ve got a bad case of the travel bug and can’t wait til summer, here’s a sampling of super cheap fares for April. The weather will be warm-ish by then, the prices aren’t going to be as steep as the summer, and you won’t have to elbow tourists out of the way.

This list of travel websites and apps will help you out if you’re considering train, bus, or ferry travel around Europe.

Just a heads up that Norwegian and WOW are low-cost carriers and their basic fare doesn’t cover checked luggage. Learn more about budget airlines with this neat infographic.

Minneapolis-Manchester: April 4-20 on Icelandair for $449

Oakland-London: April 3-17 on Norwegian for $357 (link and currency are in Norwegian)