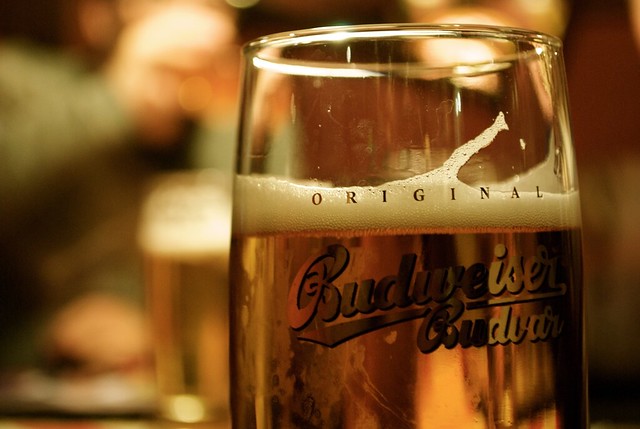 You can’t say you’ve been to Europe if you’ve never been to one of the great capitals of the East.  The nightlife is unparalleled. The history is fascinating. The beer flows like water (and almost as cheap).

Oakland-Berlin: September 4-19 on Norwegian for $442. Link and currency in Norwegian.

Oakland-Prague: September 9-19 on Norwegian for $449. Link and currency in Norwegian.

San Francisco-Vienna: September 7-20 on Finnair and British Airways for $571

San Jose-Bucharest: September 12-26 on Lufthansa and Austrian Airlines for $539