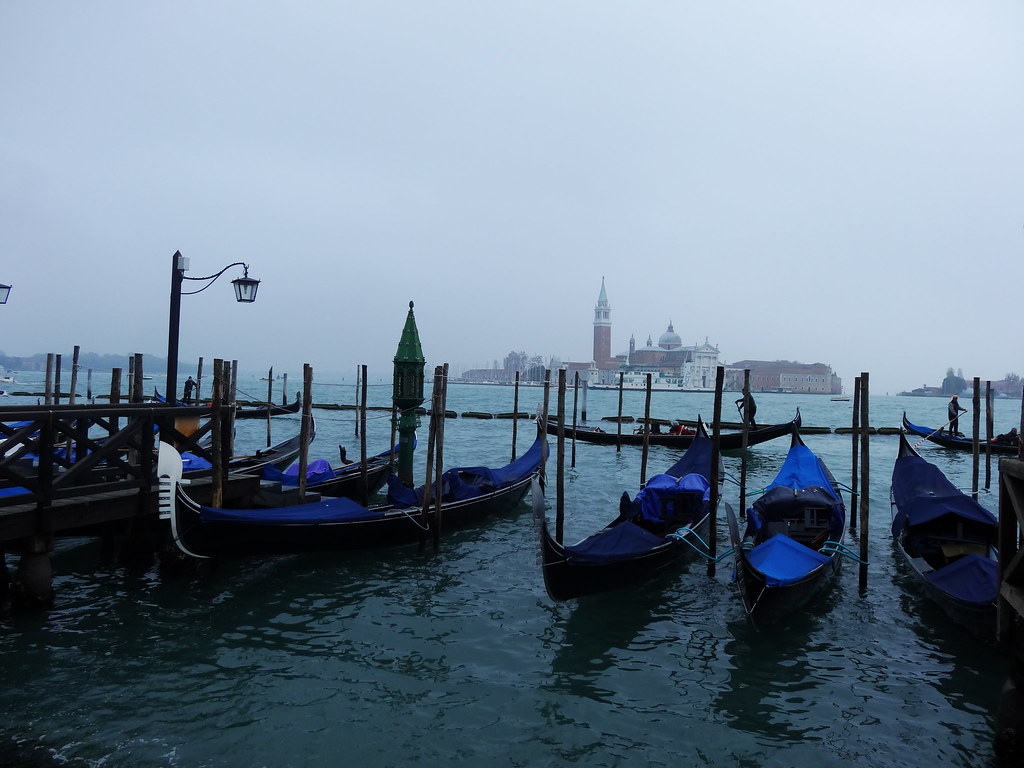 Summer gets the glory, but there’s something romantic about experiencing a city like Venice or London when the days have gotten shorter and a chilly mist blocks out the sun. If you live in Seattle you already know what that’s like, so why not swap cities for a couple weeks? When flights are this cheap, why not? 🙂

Seattle-Amsterdam: October-23 on American for $425

Seattle-Nice: October 11-29 on American and British Airways for $420