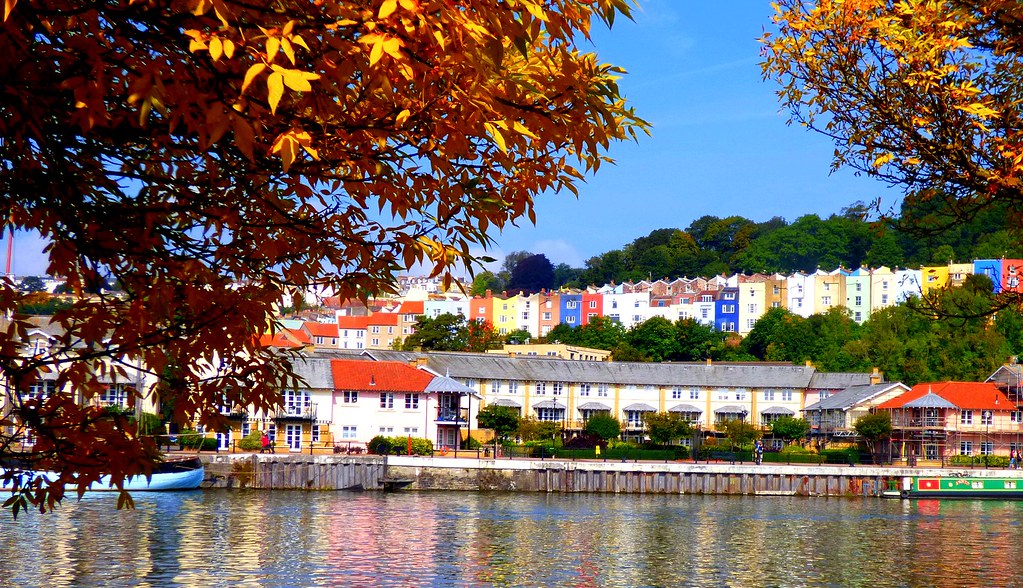 A few summers back I went to a music festival in the Mendip hills of Somerset, southwestern England. I lost my camera in a mosh pit and had the time of my life.

You can fly for ridiculously cheap from LA to Bristol, just to the north of Somerset. When you get tired of exploring Banksy’s hometown, hitch-hike your way south over the rolling hills, stopping through charming villages with names like Butcombe and Blagdon (the butcher shop in Blagdon makes phenomenal meat pies, FYI). Try not to lose your camera like I did, because the photos you take will be amazing.

Los Angeles-Berlin: October 10-25 on Norwegian for $376. Link and currency in Norwegian.

Los Angeles-Bristol: September 15-29 on WOW air for $420. Heads up! They charge extra for checked bags.

Los Angeles-Copenhagen: September 27-October 11 on Norwegian and WOW air for $350.

Los Angeles-Stockholm: September 5-19 on Norwegian and WOW air for $352