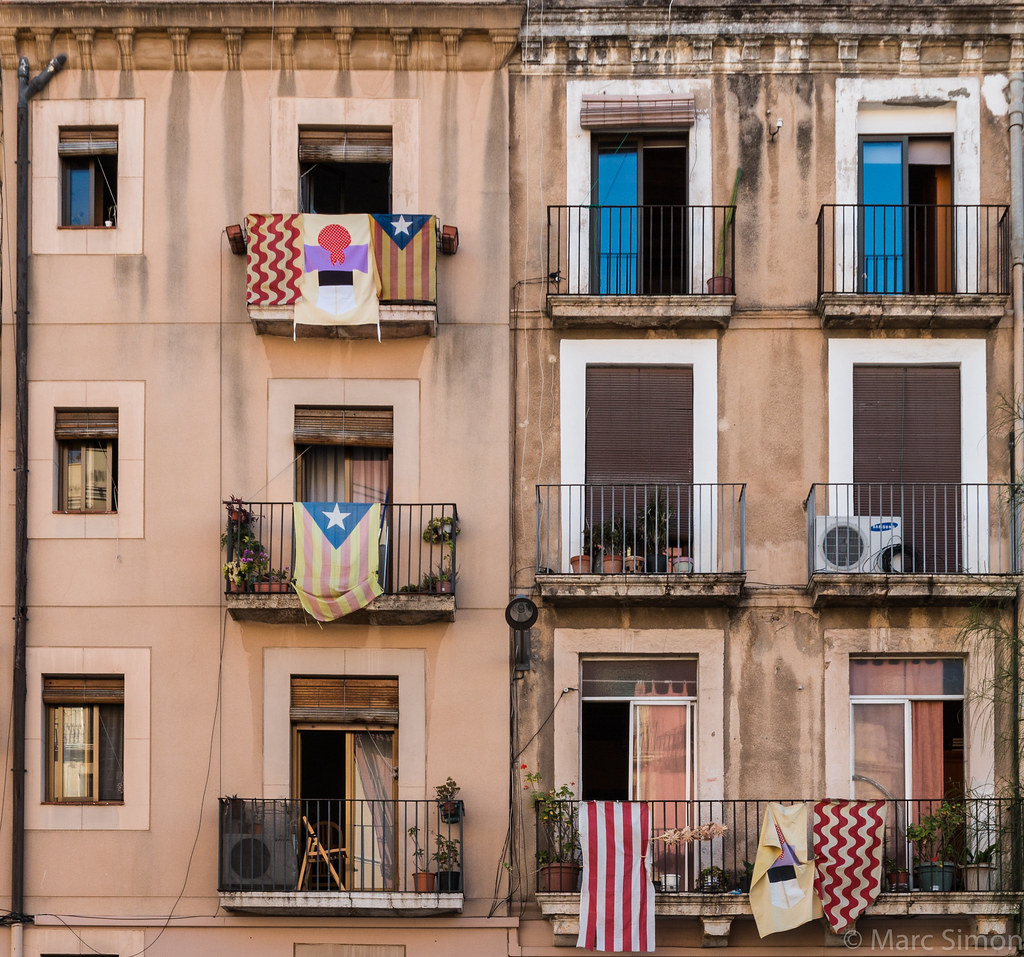 There are many reasons why you should visit Barcelona, the Catalan capital and 2nd-largest city in Spain. Barcelona and the area surrounding it has some of the best restaurants in Europe, some of the strangest museums, and — unless you favor a certain club from Madrid — arguably the best fútbol team in the world.

Boston-Barcelona: August 24-September 7 on American for $396

Miami-Barcelona: August 23-September 7 on American for $436

New York-Barcelona: August 23-September 7 on SwissAir and Air Canada for $367

Philadelphia-Barcelona: July 4-19 on United and Lufthansa for $486